After a few years of hard work, it will be available on CD, Bandcamp, ReverbNation, YouTube, and more. 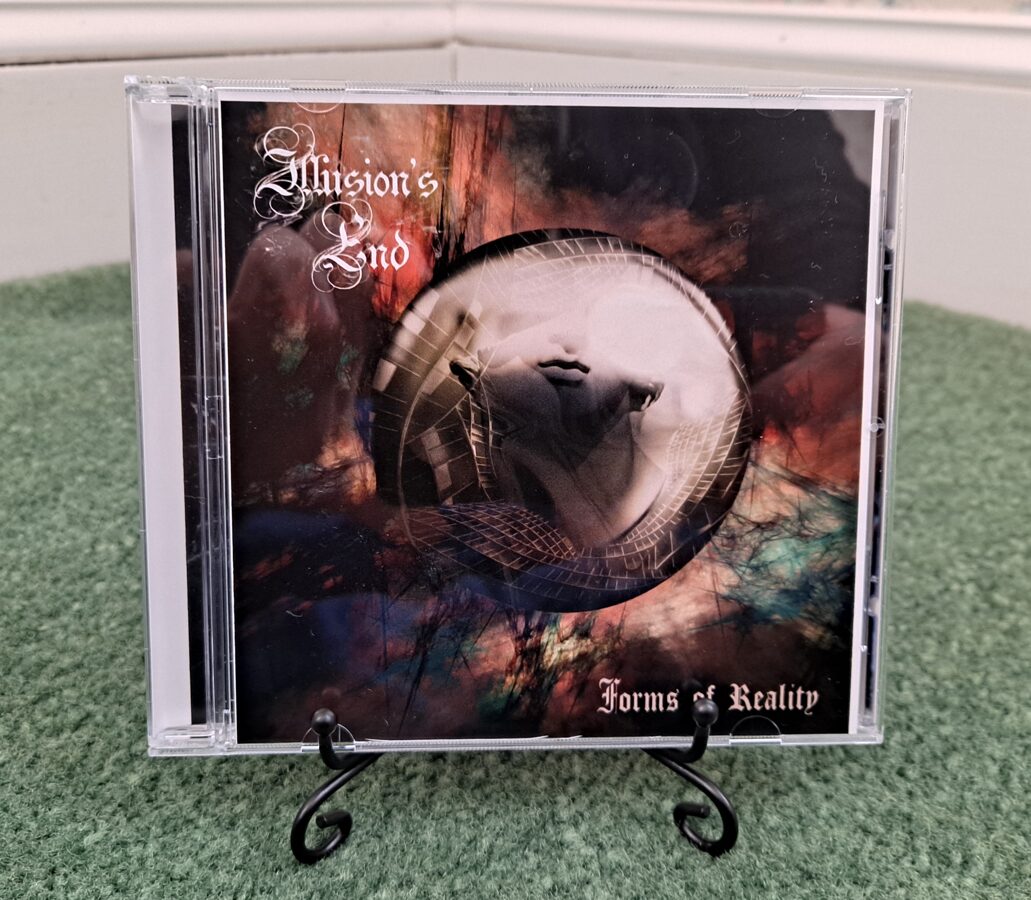 We have an album release show on Friday, April 29th, at Ralph's Diner.

We are playing with FirstBourne, Dead Harrison, and Ageotan.  Hosted and MCd by Lexi Swarm. 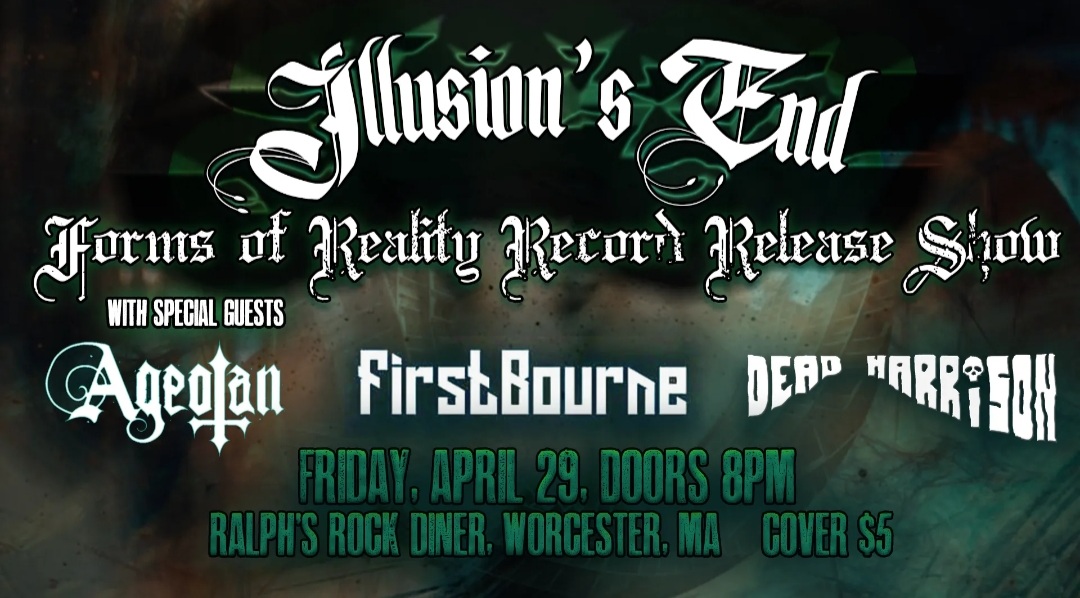 CD albums will be available for purchase, and we will have a raffle for the American Heart Association by raffling off 2 tickets to see Stryper at the Tupelo Music Hall on Thursday, May 5th, 2022!!!  And a basket of merch from each band: CDs, shirts, buttons, stickers, and more!!! 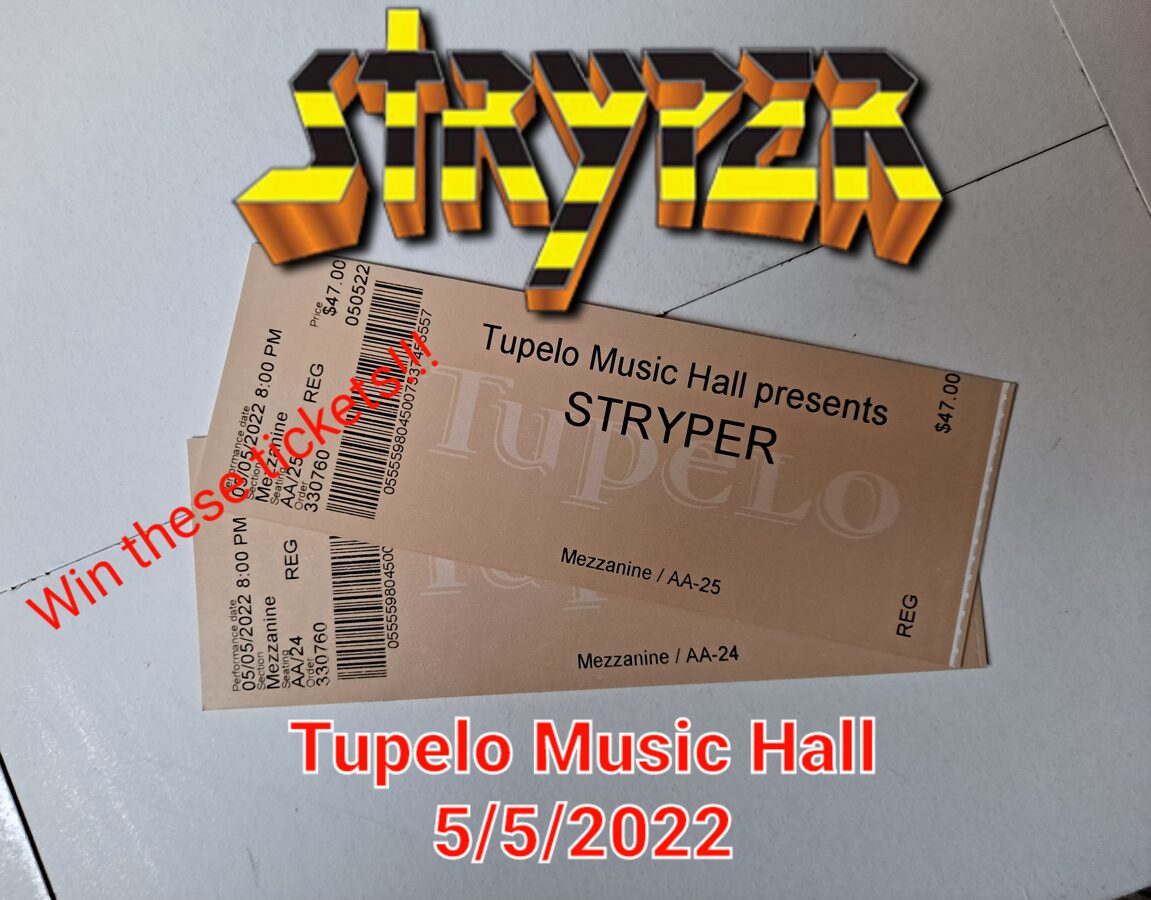 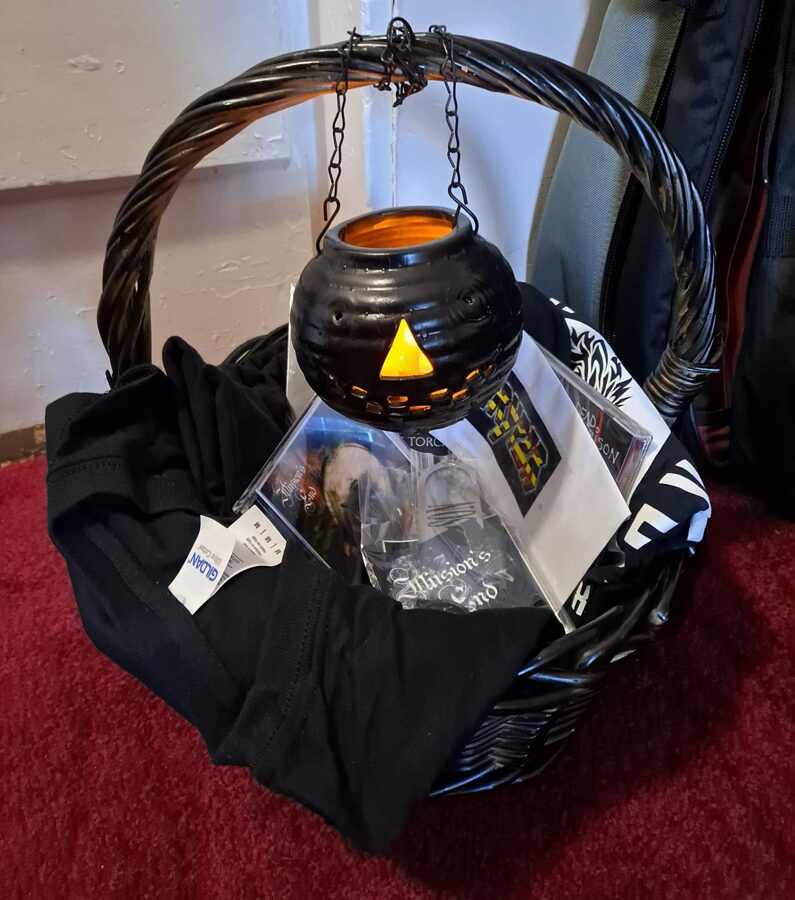 Get there for a great night of heavy music!!!